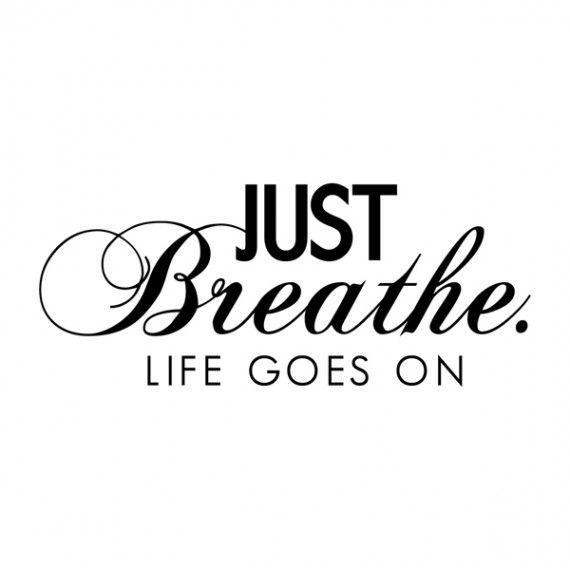 It has been a long time since I’ve been here. It’s been over a year. Trust me when I say I’ve been here several times in my head. I’ve known all my life since keeping a journal, that this is something that needs to remain constant in my life. Some updates, I gave birth to my daughter on May 31st, 2015. Let me just say, that deserves its own blog post. I will share that with you later as I just vomit these words out.

Let’s just say the last time I was here; I was telling you how excited I was about finding out that I was pregnant and having a baby girl. Now I’m hear telling you what I’ve been knowing all along. I should’ve never had gotten married. I’m not even sure at this point if it was even part of God’s plan… (Forgive me Lord.) I mean it seems like these days I’m “pretending” to be a wife, while still being a mom to my children. I can’t say that I’m head over heels in love or if I have ever been. In fact, I’ve never been. Let’s just put it out there.

I struggle daily with my marriage (as I guess do other folx) but I feel like I’m carrying it as a burden and not as something that I’m happy about. I mean I struggle with being nice, loving, intimate…just the overall marriage itself. I have days where I’m like…”Fuck it, I’m out…” but I have nowhere to go and neither does he. His family has completely abandoned him except the occasional FB inbox message from the woman that gave birth to him and from his brother that he was raised in the house with. I still find it hard to believe that his mother is alive and refuses to deal with him because of me. (Again, another post.) But I hate being married. I feel like I’m trapped in a perpetual hell with a man that I don’t want to touch me, kiss me, or etc….because I’m not “feelin'” him like that at all.

I know what you’re thinkin’…”But chyle…y’all got babies together…” Yeah, we do…but the 1st one I don’t know how that happened…like for real and the other was planned down to the days, charts, and ovulation kit. But other than that sex is pretty much nonexistent unless I allow him to touch me or let him know I wanna be touched. But only when I’m a horn ball. I know it’s unfair, but y’all don’t understand. My husband only shows interest in me sexually. No other time…like we don’t talk or communicate much about anything. When we argue hard…it’s about sex. *sigh* I’m so not turned on by this man or stimulated mentally in the least. YESSSS, I’ve communicated this to him and I’ve sought out all kinds of YT videos and Pinterest Pins to try and find a resolution to the problem and to see what it is that I’m doing wrong and what can I do right. But there are some major (Well, major to me…) issues that prevent me from initiating relations between us. And y’all… I want one more baby. Tell me how that’s gonna work?

I’m always fantasizing about how I wish my marriage was and how I wish my husband treated me and catered to me. I just can’t seem to get him to understand. Our marriage is not what I consider a “traditional” marriage. My husband is disabled (my mother told me there would be days like this…) and the bulk of the physical work or just work in general falls on me. I’m tired all the time…I just need to know that this marriage is worth me bending over backwards for, because from where I’m sitting…the grass that looks greener is lookin’ mighty good. Like my momma used to say…”You still there, you ain’t that tired of it yet.” I guess not. I would like to be happy in my marriage, but I guess I just don’t know how. I’m tired of “fakin’ it, till I make it…” I just wanna make it already.